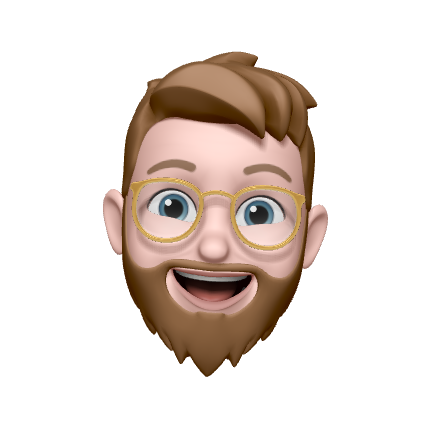 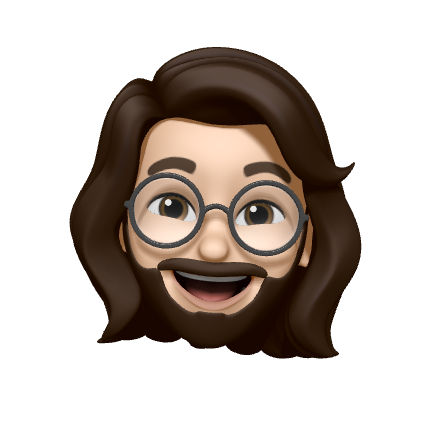 Federico2 picks2 wrong, 1 of which was ahead of its time 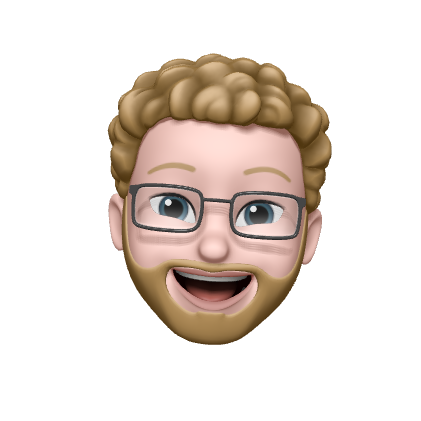 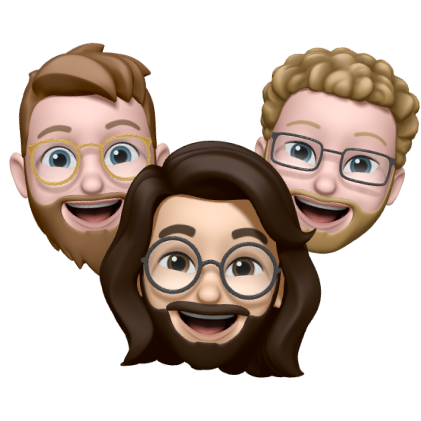